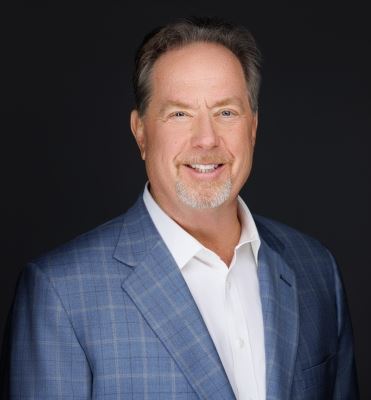 A founding member of Dewsnup King Olsen Worel Havas Mortensen Milne and among the firm’s most active trial lawyers, Colin King has obtained many of Utah's largest and most significant jury verdicts in product liability and other complex tort cases, including the first eight-figure tort verdict in the state's history.

Mr. King has decades of litigation and trial experience against product manufacturers, including automobiles, oilfields and coal mining equipment, along with drug and device manufacturers and sellers, including L-tryptophan, phenylpropanolamine (“PPA”), pain pumps, tampons, and IUDs. Mr. King has been lead counsel in numerous disaster cases, including the Crandall Canyon Mine disaster. His most recent verdict, in June 2018, was against Volkswagen and a local Volkswagen dealer for $2.7 million from a defective fuel injector causing mild brain damage.

He is widely respected among his peers nationally as a trial lawyer. He is a member of the Inner Circle of Advocates, an organization described by The Washington Post as “a select group of 100 of the nation's most celebrated trial lawyers.” Membership is determined through a rigorous invitation-only process, in which experience, reputation, judicial references, and peer evaluations are reviewed and assessed. Mr. King also is a Fellow of the International Academy of Trial Lawyers (IATL), a select invitation-only group of trial lawyers world-wide, limited to 500 in the United States and similarly of the American College of Trial Lawyers (ACTL), also an invitation-only group of trial lawyers in the United States and Canada. He is also a Fellow of the Litigation Counsel of America.

A widely sought lecturer in Utah and elsewhere in the nation on the latest developments in tort law and trial strategies and tactics, he is a member and former Utah chapter president of the American Board of Trial Advocates (ABOTA), a national trial lawyer organization exclusively comprising trial lawyers with significant jury trial experience. He has been selected every year as a member of The Best Lawyers in America in personal injury law since 1993 in plaintiffs' medical malpractice and product liability.

A native Utahn who grew up herding cattle on his grandfather’s ranch in the southern part of the state, Mr. King is admitted to practice in Utah as well as Texas, Colorado and Wyoming. He is admitted to practice before numerous federal courts as well as the U.S. Supreme Court. A member and a past president of the Utah Association for Justice, he also is a member of the Utah State Bar, the Salt Lake County Bar Association, the Federal Bar Association, and the American Association for Justice. Mr. King has also been featured in the Attorney At Law Magazine, among many other publications.

The attorneys at Dewsnup King Olsen Worel Havas Mortensen focus on a variety of personal injury / medical malpractice / liability / litigation cases. Our Salt Lake City based staff works to bring justice and compensation to our clients in all types of cases.