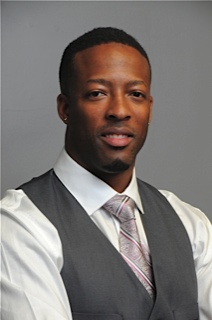 Donald is originally from Chicago, Illinois. He is 2003 graduate of Mississippi State University (MSU). He received his Masters in Public Policy Administration from MSU in 2005, and went on to earn his law degree from the University of Wyoming College of Law in 2009. Donald's practice areas are criminal defense, including felonies, misdemeanors, DWIs and other motor vehicle violations. Donald is also contract public defender for the state of Connecticut, where he handles child support contempt defense and modifications. He also has experience handling personal injury matters, including motor vehicle accidents and slip-and-falls.