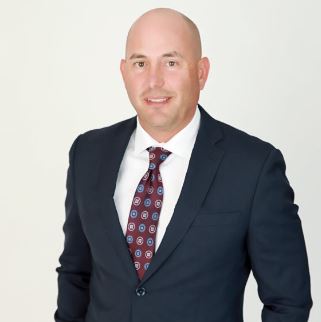 The Representation You Need To Recover After An Accident

For the past 20 plus years, Mike has committed his legal practice to helping individuals and the families of those who have been victims of personal injury and medical practice. During this time attorney Norris has recovered millions of dollars in damages on behalf of individuals and families whose loved ones were severely injured or killed as a result of negligence or medical malpractice.

Mike has successfully tried cases obtaining jury verdicts all over Iowa in both state and federal courts and is currently licensed in all Iowa state district courts and in both the Northern and Southern Districts of federal court in Iowa. Mike has also successfully argued appeals in the Iowa Supreme Court and Iowa Court of Appeals.

Mike is married to Lori Norris and together they have five children. When away from the practice of law, Mike enjoys coaching his children and attending their sporting events. Mike and Lori are also avid motorcycle riders who take advantage of their rare free time by riding their Harley throughout Iowa with friends.

Honors: NBI, How to Win Your First Civil Trial