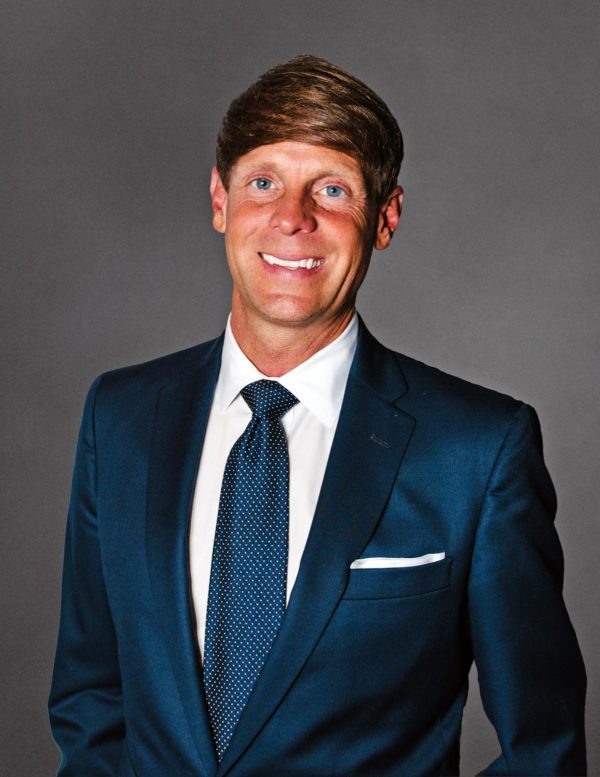 Licensed to practice law in all Tennessee State Courts since 2008.

Joined the Circle of Advocates for TAJ in 2012

Michael K. Pence is a member of the law firm Roberts, Thornton & Pence in Nashville, Tennessee. Michael is a devoted personal injury lawyer who provides legal representation to individuals and families that have been harmed by the negligent and careless actions of others. Michael worked as a law clerk for 3 years before becoming an attorney, handling exclusively Personal Injury, Wrongful Death and Workers Compensation claims and Criminal Litigation. Michael has recovered millions of dollars for his clients and their families. Michael’s work doesn’t stop there, he has also successfully overturned two decisions at the Tennessee Court of Appeals. If you or someone you know has been injured call today for a free consultation. Don’t accept less than you deserve.