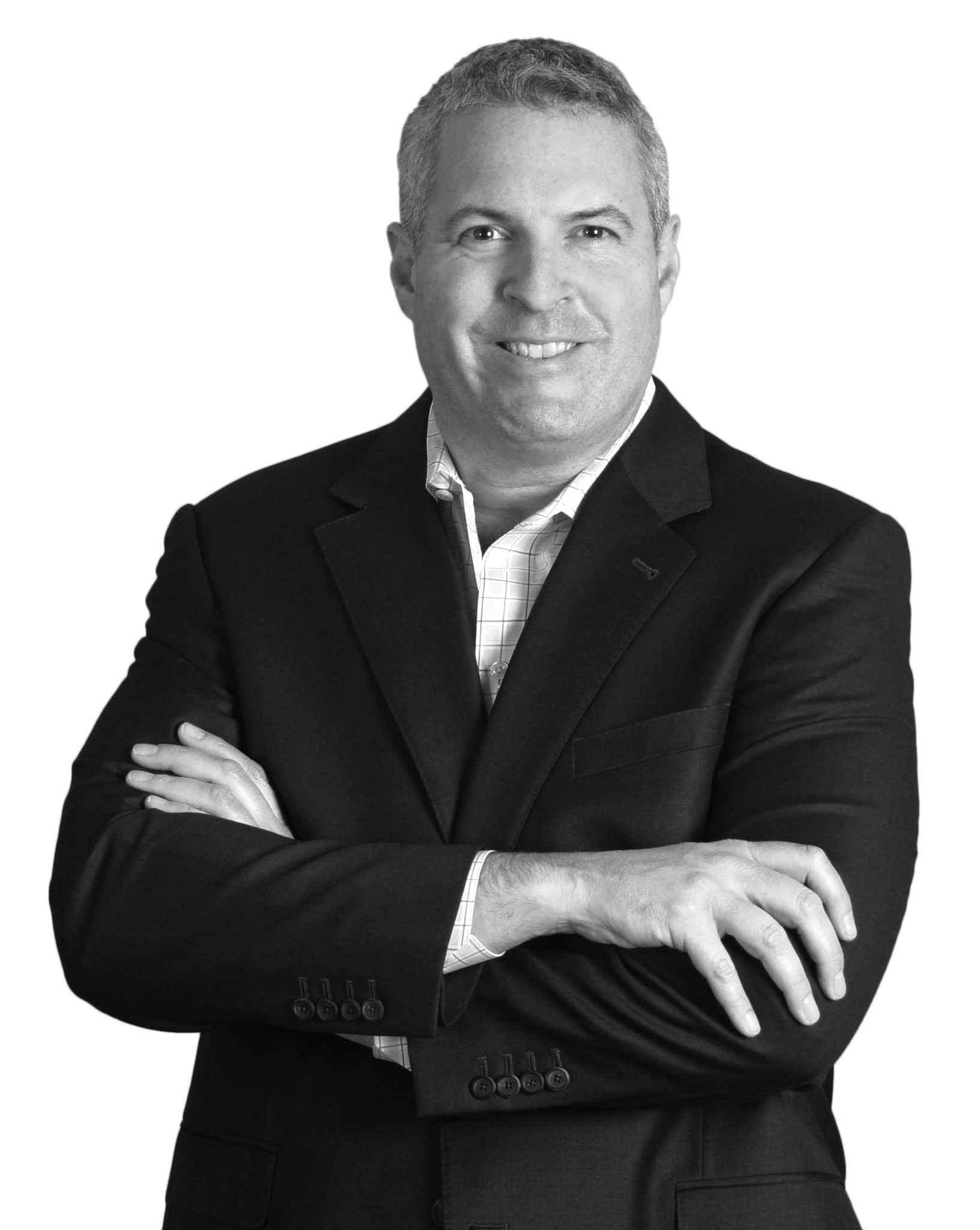 Our goal is to ensure clients are treated as people, not case numbers. We’re focused on providing individualized attention that addresses our clients’ concerns.

In 2005, Mr. Rose founded The Law Offices of Nicholas Rose. His goal was to ensure that each of his firm’s clients would be treated as a person, not a case number. At the Law Offices of Nicholas Rose, phone calls are returned promptly, and client’s questions are answered thoroughly. Nicholas Rose joins in the philosophy that the client and their happiness and complete understanding is the number one priority.Over the years Mr. Rose has recovered millions of dollars on behalf of his client’s.

Mr. Rose currently resides in New York City with his wife and three children. He is a life-long resident of New York and received his J.D. degree from St. John’s University School of Law, in Queens, New York, and his B.A. degree from the University of Michigan, in Ann Arbor. Nicholas Rose is admitted to the New York State Bar. He is also admitted to practice in the United States District Court in the Southern and Eastern Districts of New York.

For over a decade, Attorney Nicholas Rose has successfully advocated on behalf of accident victims. As a New York City injury lawyer, Mr. Rose has obtained millions of dollars in verdicts and settlements on behalf of people and families throughout the city and the surrounding areas. He understands the importance of providing clients with careful attention and exploring the details of their situation before advising them on their options. At the Law Offices of Nicholas Rose, we are confident in our ability to aggressively pursue your needs and goals.

ASSERT YOUR RIGHTS THROUGH A NEGLIGENCE CLAIM

Negligence is the legal term for failing to act as a reasonable person would have behaved in a similar situation. If someone’s negligent behavior causes an accident, the victim may be able to hold the responsible party accountable for any harm that resulted. To prevail in a negligence case, the injured person must show that he or she was owed a duty of care and that this duty was violated by the defendant’s careless conduct. In the remaining steps of the claim, the victim must prove that he or she was hurt because of the breach and that actual damages were incurred.