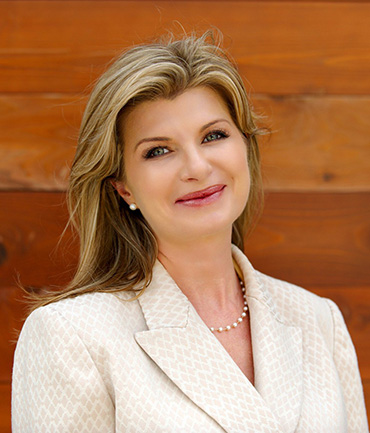 Nichole Nech comes from a humble background. As a child she learned how to work hard to earn a living and also to do the right thing no matter what by watching her working-class parents struggle to make ends meet. Nichole always dreamed of practicing law and helping people but, when she had a child of her own at age 20, she thought she would complete her bachelor's degree and get a job to care for her family. However, Nichole found herself a single parent working long hours to make ends meet and was spending less and less time with her son so she decided to apply for law school.

Nichole was accepted to South Texas College of Law and, just 3 years later, completed her law degree as a single mother when her son was just five years old. Nichole graduated from the South Texas School of Law in May of 2001. After graduation she was hired by a major insurance company to work as in-house legal counsel. She represented insurance companies in claims disputes both in mediation and in court for the next 5 years. During that time she saw how injured people were too often taken advantage of by big insurance companies and big businesses and she made the decision to leave the comfort of a corporate job to help the "little guy.

Nichole firmly believes that justice is the goal of our civil judicial system but her experience has taught her that reaching that goal is often complicated, timely, costly and difficult, especially when faced with a big corporation or insurance company with unlimited resources. Thankfully our civil justice system and the 7th Amendment of our country's Constitution provide for the right to a jury trial. This is the last resort an individual has to hold insurance companies and big corporations accountable in order to achieve justice. Through this law firm, it is Nichole's intent to empower her clients to achieve justice.