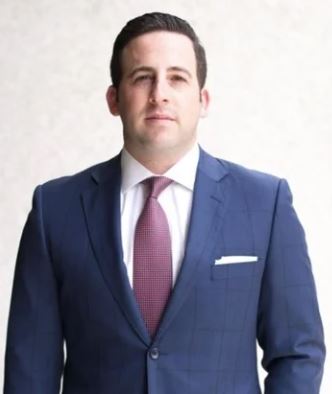 Scott Stansbury is a lifelong resident of the New Orleans metropolitan area, where he serves as an accomplished civil and criminal attorney for the Law Office of David I. Courcelle, LLC.  Mr. Stansbury has extensive courtroom experience with many high-profile cases. His practice primarily focuses on personal injury, federal and state criminal defense, and family law.  Mr. Stansbury earned his undergraduate degree from the University of New Orleans with a bachelor of accounting in May of 2009. He then went on to earn his Juris Doctorate from Southern University Law Center in May of 2012 where he graduated number three in his class.  While in law school, Mr. Stansbury won his first case as he successfully argued at the Louisiana Supreme Court on the issue of reverse-Batson challenges and peremptory strikes during jury selection. Mr. Stansbury also won multiple CALI award for academic excellence, was a merit scholarship recipient for four consecutive semesters, made the dean’s list throughout law school, and served as Senior Editor for the Southern University Law Review. In 2011, he published a law review article, Berghuis v. Thompkins and Miranda Rights: Speaking Up to Stay Silent, 38 S.U. L. Rev. 317, focusing on constitutional rights of criminal defendants. In June 2018, Mr. Stansbury again won at the Louisiana Supreme Court regarding the issue of custody. His hard work and success at a young age has paved the way for his career as he is now a well-respected litigator for the people of the Jefferson Parish, Orleans Parish, and surrounding areas.  Since being admitted to practice law in 2012, Mr. Stansbury has successfully handled hundreds of cases, from misdemeanor criminal matters to federal white-collar criminal cases and large personal injury settlements and awards. In fact, he has even handled federal criminal cases in San Diego, California, Newark, New Jersey, Beaumont, Texas, and Miami, Florida.  In April 2019, he was appointed as the Harahan City Attorney. He is also a member of the Jefferson Bar Association Young Lawyer’s Division Board.  He is admitted to practicing law in all state courts in Louisiana as well as the United States Federal Court in Eastern District of Louisiana, and also practices throughout the country.