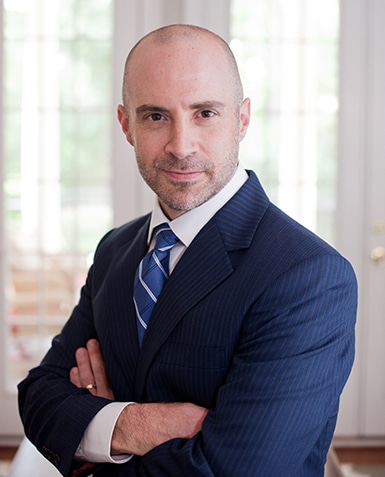 Steve Lowry is an award-winning litigator who has secured record-setting jury verdicts on behalf of his clients. A passionate advocate for individuals who have been harmed by the actions of others, Steve has won numerous top 10 verdicts in Georgia, including a $43.5 million jury verdict for Terhune v. Forum Group Corp et al., the state’s largest judgment on record against a nursing home facility; a $40 million jury verdict for Jenkins v. Lambert, the #1 largest jury verdict in Georgia for 2016; and a $11.5 million verdict for Bilbrey v. United States of America, one of the largest verdicts ever secured against the United States government.

Early in his career, Steve handled both plaintiff and defense cases, but after he represented the family of a six-year-old girl who suffered severe burns on 80% of her body due to a polyurethane foam mattress, he knew he wanted to dedicate his career to righting the wrongs caused by big corporations and defective products. He is a passionate advocate for clients and has a strong track record of winning cases against major corporations.

Steve excels at product liability cases and tried Zakrocki v. Ford Motor Company case, securing a $10.6 million verdict in New Jersey after demonstrating that his client’s Ford Explorer suffered from a defect that the auto manufacturer knew about and attempted to conceal. He also demonstrated Ford’s negligence in Mundy v. Ford Motor Company, which resulted in a federal investigation of the company and an impressive $40 million jury verdict.

Also focusing on catastrophic injury and wrongful death cases, Steve puts his heart and soul into getting the best results for clients, often securing justice in tragic circumstances. In Allen v. Consolidated OB-GYN, Steve successfully advocated for a woman whose death was the direct result of post-birth complications and lengthy treatment delays, securing a $4.3 million jury verdict.

Steve’s highly competitive nature and his unique ability to persuade jurors and to connect with clients has led to many victories in the courtroom and beyond. He has also earned respect from his peers for his exceptional trial work, including being named to Super Lawyer’s annual list of the top Georgia lawyers since 2007. In fact, Steve has been named to the Georgia Super Lawyers’ prestigious Top 100 list for the last two years.

Steve’s impressive record as a plaintiff’s trial lawyer and as a tireless advocate for clients earned him the American Association for Justice’s illustrious F. Scott Baldwin Most Outstanding Trial Lawyer Award in 2009. In 2011, he was chosen as one of 14 lawyers for the Fulton County Daily Report’s On the Rise. In 2014, he was honored as the only lawyer to be inducted twice into VerdictSearch’s Georgia Verdicts Hall of Fame in the categories of product liability and medical malpractice.

Steve lives in Savannah with his wife, Leilani, and their two daughters and is the host of The Great Trials Podcast.