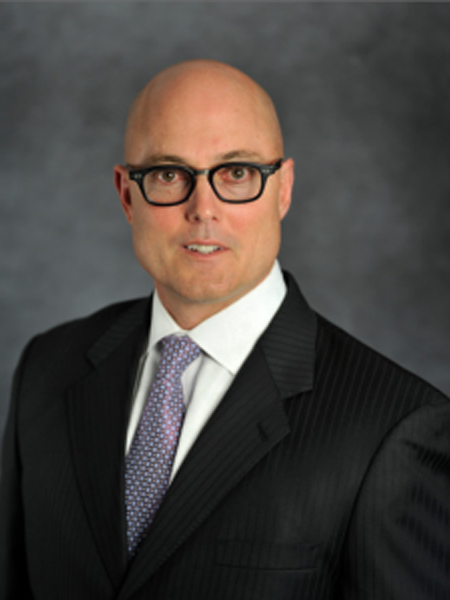 LANCE C. IVEY WAS BORN IN MIAMI, FLORIDA AND GREW UP IN PALM BEACH COUNTY. HE ATTENDED THE UNIVERSITY OF MIAMI AND RECEIVED HIS B.A. IN ECONOMICS AFTER SERVING IN THE UNITED STATES ARMY AS A PARATROOPER. HE WENT ON TO EARN HIS LAW DEGREE AT ST. THOMAS UNIVERSITY.

Lance C. Ivey is recognized as a top civil litigation attorney in the area of personal injury and products liability. His practice includes cases involving automotive design and manufacturing defects including insufficient roof strength, handling and stability defects, defective airbags and defective seat belts. Lance has handled defective product cases all over the country and has obtained numerous multi-million dollar verdicts and settlements for firm clients in cases against virtually every international automotive and tire manufacturer.

As a result of his work, Lance has played an integral role in improving vehicle safety for consumers. After he settled a large, confidential case involving a defective seat belt, one major automotive manufacturer recalled over 300,000 vehicles. In 2018, Mr. Ivey's investigation led to a recall by the Volkswagen Group of America regarding defective door speaker trims leaving sharp edges exposed to the vehicles occupants. Lance is Board Certified in Civil Trial Law by The Florida Bar. Certification is the highest level of evaluation by The Florida Bar of an attorney's competency and experience.

In addition to his dedication to the practice of law, Lance also dedicates much of his time to giving back to those in need. Just days before taking his Board Certification exam, Lance traveled to Haiti to help victims of the devastating 2010 earthquake.

Lance C. Ivey is listed in Best Lawyers in America. Best Lawyers is a rating service of outstanding lawyers in more than seventy practice areas with a high degree of peer and professional recognition.

U.S. District Court for the Southern District of Florida,1996