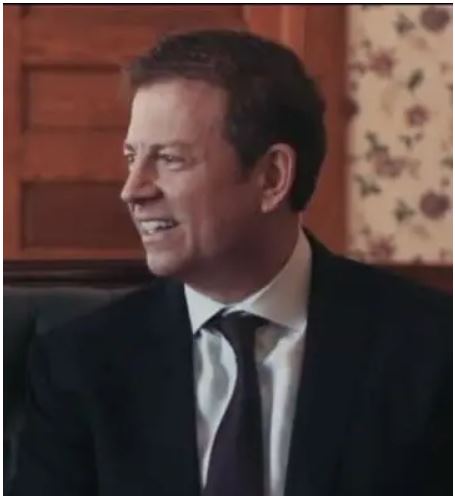 Aaron Gartlan grew up in very modest surroundings in a mobile home park, but he knew at a young age that he wanted to be a lawyer.

“Somehow, I had this idea that I wanted to do work that would be meaningful and make a difference and help people,” he recalls. “Growing up in a mobile home park, around good, solid, hardworking family people really made an impression on me early in life. It truly shaped who I am as a man and as a lawyer.”

After graduating from Dothan High School, Aaron attended Wallace Community College and then completed his undergraduate studies with honors at Troy University, where he concentrated on social science. He then enrolled at Thomas Goode Jones School of Law, where he was intent from the start on becoming a plaintiff’s personal injury lawyer.

This commitment grew ever stronger following the death of his father, Robert, during Aaron’s first year of law school. Robert had been unable to work for several years following a heart attack, and Aaron was acutely aware of the financial hardships that can hit families when ill fortune strikes.