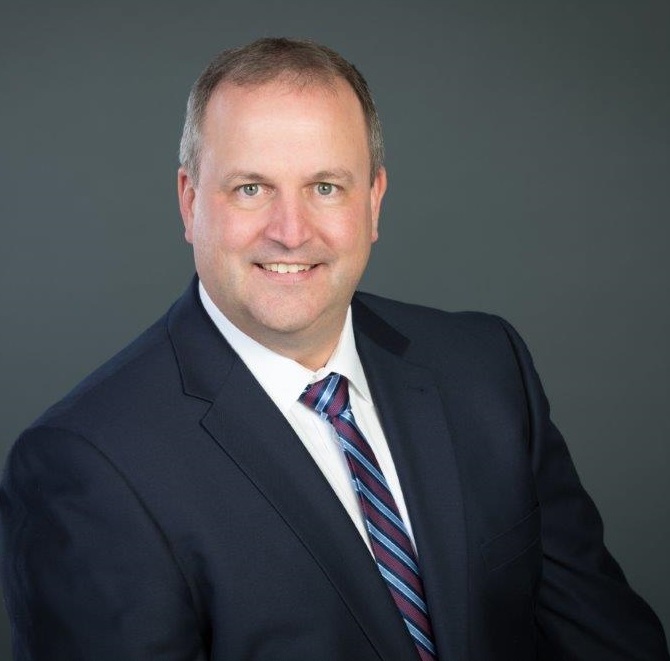 Andy Young focuses his law practice on helping victims and survivors of truck crashes. His clients are pedestrians, bicyclists, motorcyclists, ordinary motorists, and even truck drivers all involved in catastrophic and fatal truck crashes. Due to the devastating nature of this work, Andy has worked with the Insurance Institute of Highway Safety and other National Safety Advocacy Groups to try to prevent these tragedies before they happen.

Andy holds what is believed to be the largest trial verdict in the State of Ohio for a truck crash at 34.6 Million Dollars. Andy has received national awards in 2017 and 2016 from the American Association for Justice’s Trucking Litigation Group (AAJ TLG), a 400-member national organization. Andy currently serves as the Chair of the AAJ TLG’s Education Committee. Andy has further been recognized as the 2016 Member of the Year for the Lorain County Bar Association and received a 2015 Distinguished Services Award from the Ohio Association for Justice (OAJ) for his work as the Founding Chair of their Truck Safety Section.

Experiential knowledge is key to a successful resolution in a truck crash case. Andy and one of his partners presently hold active Class A CDLs. Andy also owns a Peterbilt 359 Semi-tractor and a 45 foot “car-hauler” trailer. This experiential knowledge helps make him formidable in cross examining a truck driver and truck company safety and administrative personnel.

Mr. Young has earned an AV® Preeminent peer rating through Martindale-Hubbell and his trial experience has been recognized by his peers through an invitation and election into membership of the American Board of Trial Advocates (ABOTA). You can reach Mr. Young by his cell phone 216-789-4832 or through his email. ayoung@youngandmccarthy.com

Discussion, Invited by the Insurance Institute of Highway Safety, Highway

(IIHS, HLDI), The Truck Safety Coalition, and AnnaLeah & Mary for

• “Commercial Motor Vehicle Accident Cases Back To The B.A.S.I.C.s –

• “How To Win Your Next Interstate Trucking Accident Case,” Ohio

• Owns a Peterbilt 359 Semi-tractor and a car-hauler trailer

– “Car vs. Semi Accidents – Make No Mistake The Semi Will Win”

– “Wake Up The Tired Truckers!”

– “Is Quality Sleep For A Truck Driver Just A Dream?”

driving tips to avoid truck accidents. Andy follows and is followed by

testified on the “Transportation & Public Safety Budget” Bill. He was

Highways.” His testimony was on behalf of members of the Owner-

Operators Independent Drivers Association and as the Chair of the Ohio

by the Ohio Supreme Court

• Cuyahoga County Court of Common Pleas, Conference of the Eighth

City of North Ridgeville, Flood and Drainage Board, Nominated by Councilman Allen Swindig, 2004-2005

City of North Ridgeville, Flood and Drainage Board, Nominated by Councilman Dennis Boose, 2006-2009

City of North Ridgeville, Board of Zoning Appeals, Appointed by Mayor Deanna Hill, 2002