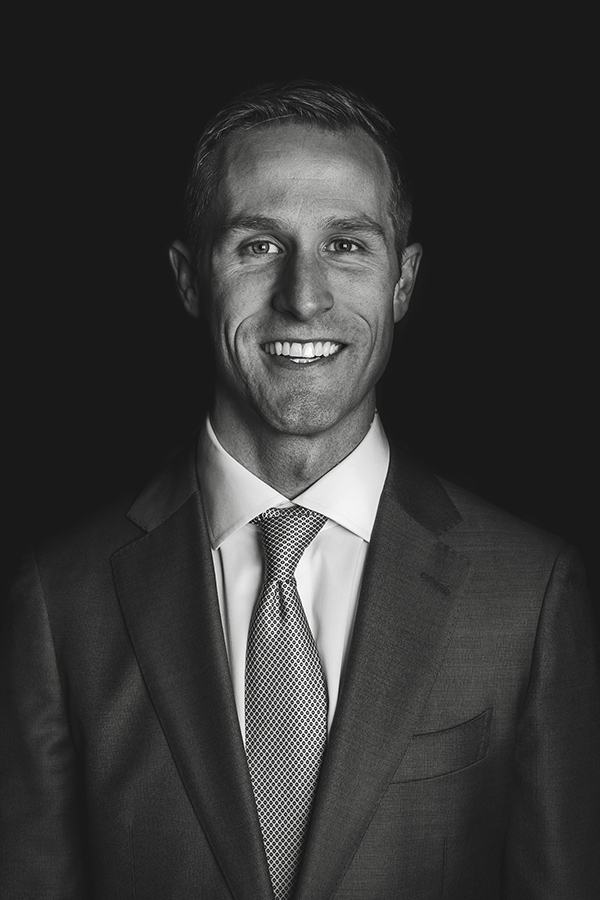 Drew was born and raised in Fort Walton Beach, Florida, where he attended Choctawhatchee High School. He is the son of Vince Bruner, of Fort Walton, and Laurie Bruner, of Crestview. Upon graduating, he enrolled at Auburn University where he obtained a degree in political science in preparation for law school at the University of Oklahoma College of Law. During law school, Drew worked as a licensed legal intern at the Cleveland County District Attorney’s Office where he gained valuable courtroom experience in criminal proceedings.

Drew became a member of the Florida Bar in November of 2012, the Alabama Bar in April of 2014, and the Georgia State Bar in 2018. Drew is also licensed to practice in all Federal Courts in the State of Florida, the 11th Circuit Court of Appeals, the Federal Circuit Court of Appeals, and the Supreme Court of the United States of America. Drew is AV-Preeminent rated by Martindale-Hubbell, the benchmark in ethical standing for an attorney, and was named a “Super Lawyer” by Thomson Reuters.

In his free time, Drew enjoys running, cycling, reading, live music, and hunting. Drew is married to Anna Morelock Bruner of Abbeville, Alabama, who works as a Dietician at a local hospital; they have one child together. Drew is a member of the First United Methodist Church of Fort Walton Beach where he serves as a member of the Staff-Parish Relations Committee.