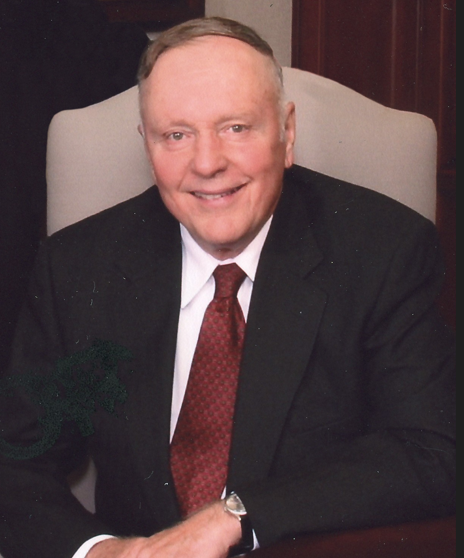 George H. Moyer has more than 50 years of practicing law in Nebraska. He is nationally recognized for his defense work on Jacobson v. United States, which he argued in front of the U.S. Supreme Court in 1992. The case is credited for changing guidelines for federal law enforcement regarding entrapment.

George is an is a AV®Preemininent™ peer review rated attorney.*