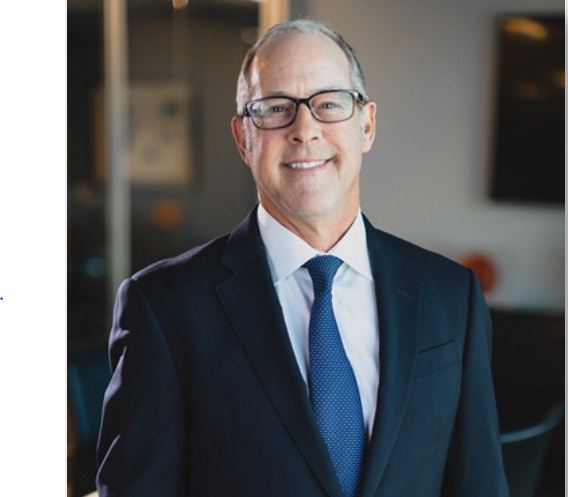 Gerald L. Marcus has been practicing law since 1987; however, he worked in the personal injury field of law since 1980 as a private investigator for one of the largest personal injury firms in the San Fernando Valley. Mr. Marcus was the firm's primary negligence investigator and worked directly under the firm's senior partners developing and preparing cases for settlement and trial. The experiences that Mr. Marcus gained as a full-time negligence investigator inspired his passion for fighting for the rights of innocent injured victims against the insurance industry.

Mr. Marcus attended California State University Northridge and later attended law school at the Southern California Institute of Law at the Ventura College of Law campus. Mr. Marcus was able to complete the 4-year law school curriculum a full six months early, all while working as a full-time negligence investigator.

Hundreds of Millions of Dollars Recovered for Clients

Since 1987, Mr. Marcus has represented nearly 15,000 clients. He has managed to obtain more than $300,000,000.00 in settlements, arbitration awards, and jury verdicts for his clients. He is an active member of the State Bar of California, the Los Angeles County Bar Association, the San Fernando Valley Bar Association, the American Trial Lawyers Association, the Consumer Attorneys of California, and in the Consumer Attorneys Association of Los Angeles (CAALA) and Beverly Hills Bar Association. In every year from 2014 to 2020, he was included on the California Super Lawyers list. No more than 5 percent of attorneys in each state are named to this list every year. In 2015, he was also selected for inclusion in "The Nation's Top One Percent" by The National Association of Distinguished Counsel.

Mr. Marcus is dedicated to the principals, and the philosophy, that every innocent injured victim is entitled to the best possible representation, regardless of their personal financial status, and of the size or complexity of their case. His philosophy can be summed up in one sentence: Every innocent injured victim is entitled to have their interests protected, and their case prosecuted aggressively and zealously, within the boundaries of the law, so that their ultimate recovery is maximized.

Mr. Marcus has earned a number of awards for his outstanding legal work, including:

Member of Board of Directors, Honorary Board of Governers and 2019 President of Los Angeles Trial Lawyers Charities

Mr. Marcus prides himself on being a tough, creative, and fair legal representative and negotiator. Mr. Marcus was also recently selected to the 2020 list of the National Association of Distinguished Counsel's "Nation's Top Attorneys". This organization invites no more than 1% of all practicing attorneys within the country to be part of its list. Additionally, Mr. Marcus has surrounded himself with his hand-picked staff of well-trained individuals, who all share his basic common principals and philosophies. He is also actively involved in the local community, providing support to a number of charitable organizations as an Honorary Board of Governors member with Los Angeles Trial Lawyers' Charities. Mr. Marcus is pleased and honored to announce that has been selected as the 2018 LATLC President-elect.