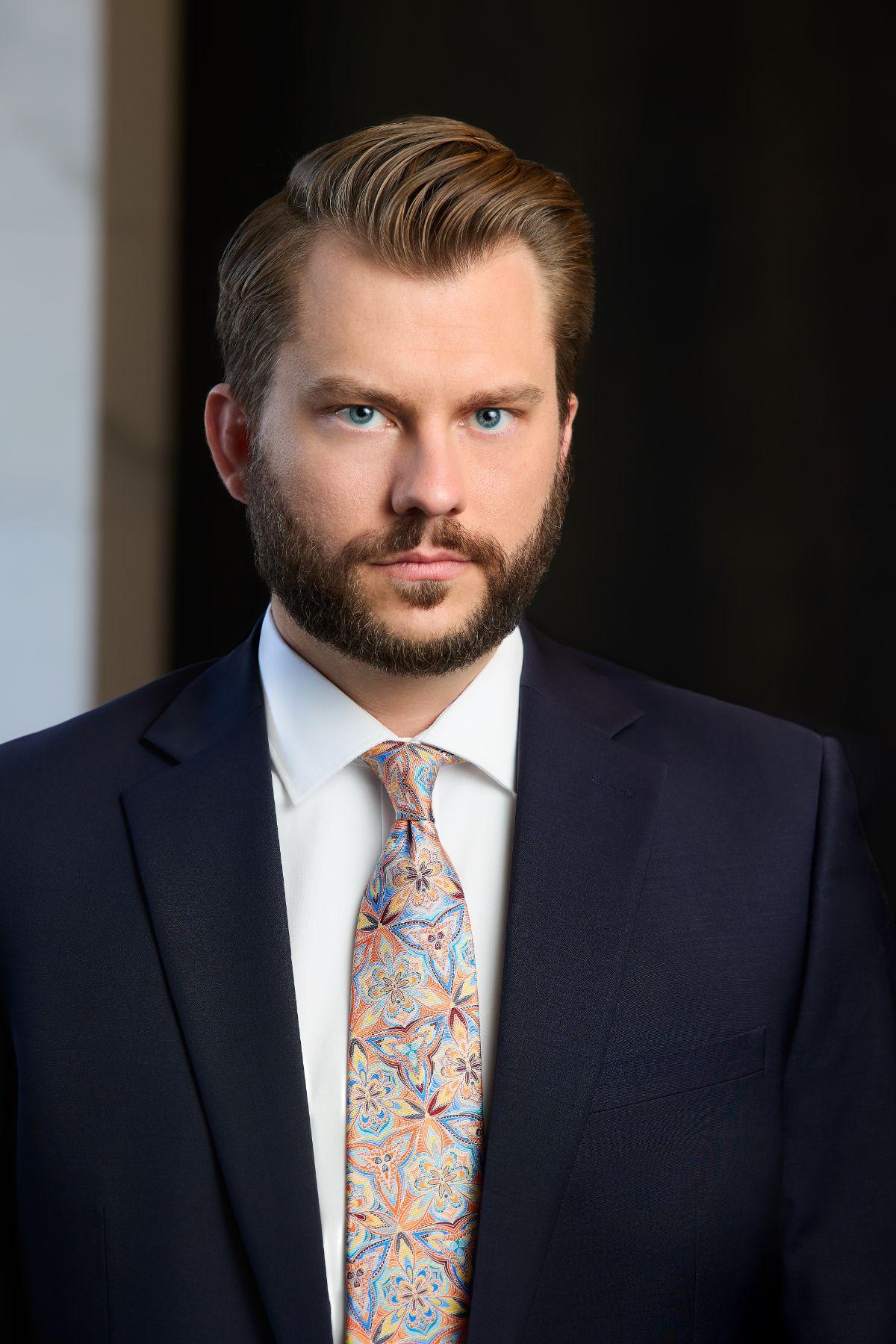 A top-ranked injury lawyer with more than eight years of total legal experience, Mr. Jackson provides unmatched counsel and support to clients across his region who suffered a severe injury or lost a loved one due to someone else's negligence or wrongdoing.

Throughout his legal career fighting for the rights and entitlements of innocent accident victims and their families, Mr. Jackson has achieved remarkable success helping his clients obtain the justice they deserve. He has recovered substantial compensation for those adversely affected by car accidents, truck accidents, motorcycle accidents, slip-and-fall accidents, and other preventable tragedies.

At all turns, Mr. Jackson delivers the highly personalized counsel his clients need to make the best-informed decision. He has become known for his compassion and integrity when dealing with his clients and his aggressive approach to helping them obtain the maximum amount of compensation they deserve.

Honored for his outstanding professionalism and superior client service, Mr. Jackson has earned consistent recognition from his peers as being among the top 5% of lawyers in his region. He has received many testimonials and referrals from his satisfied clients.

While on two academic scholarships, Jacob attended Auburn University and earned a Bachelor of Science in Economics. After that, Mr. Jackson attended Cumberland School of Law at Samford University, earning his Juris Doctor degree in 2013. While at Cumberland, Jacob was an active participant in several trials and alternative dispute resolution competitions and teams.

He went on to serve as a member of the Executive Trial Board. Mr. Jackson is a member of the Georgia Trial Lawyers Association, Young Lawyer's Division of the Georgia State Bar, and is barred in all State and Local Courts and the Northern and Middle District Federal Courts, as well as the Court of Appeals and Supreme Court of the State of Georgia.