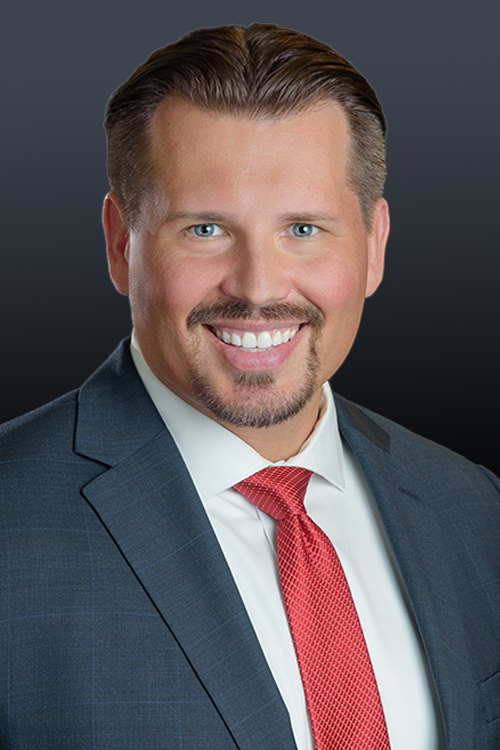 While at the Florida State College of Law, I clerked for the General Counsel at the Florida Department of Highway Safety and Motor Vehicles (DHSMV), where I specialized in appellate issues for DUI cases. I later clerked at an insurance-defense law firm, Henry, Buchanan, Hudson, Suber, Carter, P.A., where I assisted on appellate and litigation-related matters. I also served as the Attorney General for the FSU Student Government Association, and as a Fellow for the Speaker of the Florida House of Representatives. While serving as a Fellow for the Speaker, I authored several bills which were subsequently filed in the Florida House of Representatives.

After passing the Bar, I served as a Prosecutor at the State Attorney's Office (Ninth Circuit – Orange/Osceola Counties) where I prosecuted thousands of cases, which included the successful argument of countless motions and the trial of numerous cases as both lead and co-counsel. I then joined a large downtown-Orlando insurance-defense law firm, where I assisted in the litigation of hundreds of cases, which included the defense of some of the country’s largest insurance companies.

Some of my recent awards include:

Top 40 Under 40, The National Trial Lawyers

U.S. District Court for the Middle District of Florida