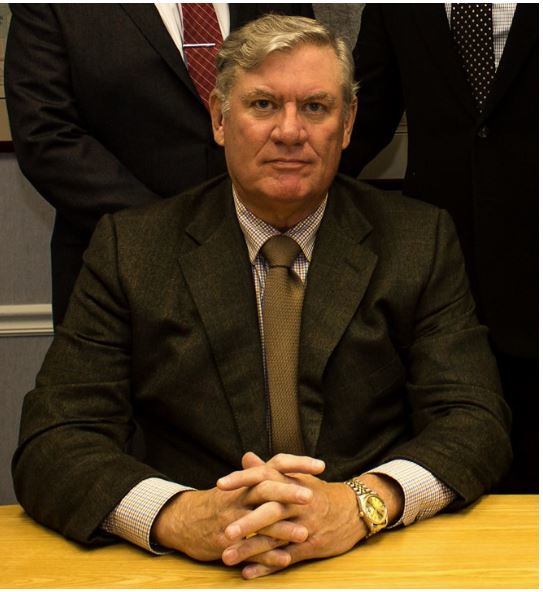 During his career, he worked at the Dykema, Gossett law firm, one of the largest law firms in Michigan where he had primary responsibility for a wide variety of litigation, including tort, commercial and civil rights cases. He was also a partner in the law firm of Goulding and Lucas, another Detroit law firm specializing in medical malpractice and pharmaceutical litigation.

In 1998, he and Charles Skupin founded their own law firm specializing in disability law, including personal injury, workers compensation, employment and ERISA claims. Over the years, the firm has expanded to four offices located throughout northeastern Michigan including Alpena, Standish, East Tawas, and Mio. He has conducted many jury trials in circuit courts throughout the state. He is a member of the American Association for Justice.