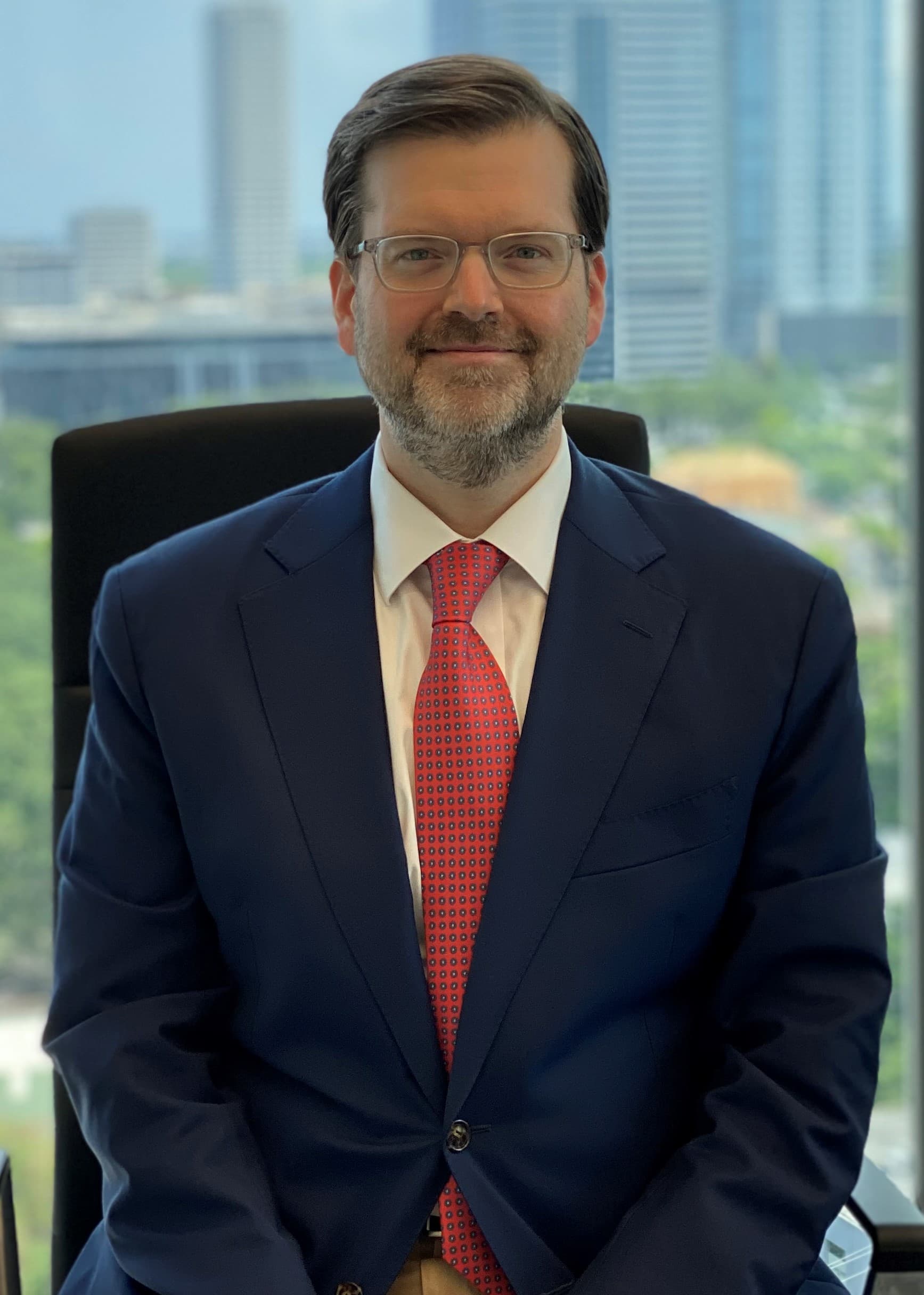 Kevin is a trial lawyer who represents clients across the nation that have been seriously injured or killed in trucking and bus crashes, oilfield incidents, and plant and refinery explosions. He grew up in the industrial Golden Triangle in Southeast Texas and witnessed firsthand how hardworking people can be devastated by catastrophic injuries. From an early age, his parents told him they knew he would be a lawyer because of his devotion to standing up for others and his disdain for people being treated unfairly. One day after class in high school, his favorite English teacher told him he should pursue a career in law. From that day forward, he knew he wanted to devote his life to fighting injustices.

Throughout his career, Kevin has consistently recovered successful verdicts and settlements for his clients. In 2011, he helped win the largest motor vehicle accident verdict in the State of Texas, which was selected to the Texas Verdicts Hall of Fame. In 2015, he helped secure the #5 and #8 largest accident settlements in the State of Texas. And most recently in 2019, he recovered $18,950,000 in jury verdicts.

For law school, Kevin attended South Texas College of Law Houston, where was chosen as a member of the law review and won an award for his outstanding legal writing. He also won a spot on the school’s nationally recognized moot court team and competed in tournaments nationwide. He began his legal career clerking for a Senior Justice on the Fourteenth Court of Appeals in Houston, where he gained invaluable experience in appellate law.

Admitted to all courts of the State of Texas

U.S. District Court of the Southern District of Texas

U.S. District Court of the Northern District of Texas

U.S. District Court of the Eastern District of Texas

B.B.A., The University of Texas at Austin