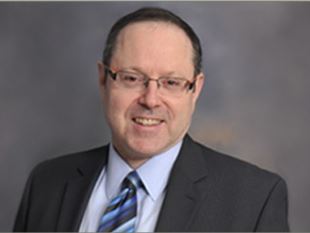 Reuven Epstein has resided in Rockland County since 1990 and has been practicing law in Rockland County since 1995. After working as an Assistant Director for AT&T, Mr. Epstein started his own practice in 1995. The practice provides legal guidance on array of issues, focusing on criminal defense, DWI, personal injury and tax issues. In recent years the area of alcohol related driving infractions has seen an exponential increase the past couple of years. Mr. Epstein has represented hundreds of personal injury plaintiffs, often taking cases that other firms have rejected. For example, he achieved a 1.2 million dollar settlement for a client who was rejected by three other law firms. Although he can’t guaranty that he will always be able to take a case, he can guaranty that he will listen to you carefully and thoughtfully.