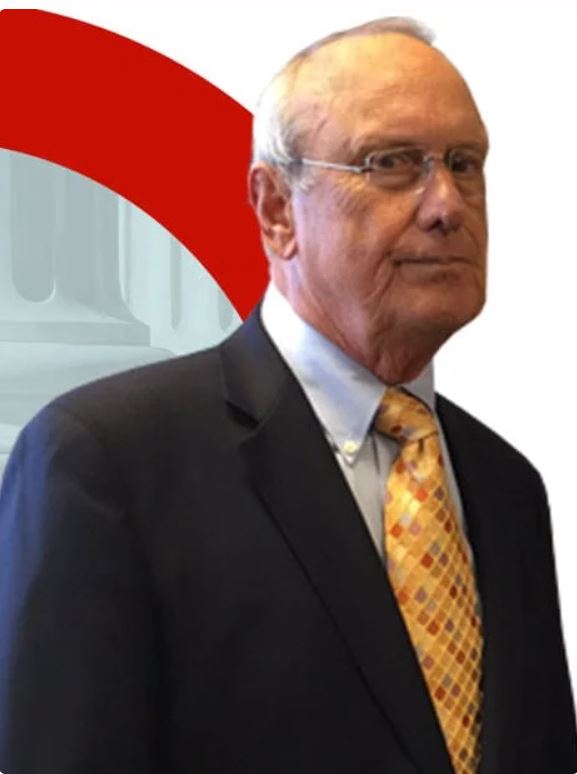 Robert G. Schock was admitted to the California State bar in 1966 and is licensed to practice in all courts in the State of California and all Northern California federal courts.

He is a graduate of San Jose State University (BA 1962) and the University of California, Hastings College of Law in San Francisco (J.D. 1965).

Mr. Schock has conducted civil jury trials for the former Oakland/Piedmont/Emeryville Municipal Judicial District, as well as having served as a non-jury trial judge in the same district. He has also served as a small claims commissioner/pro-tem on numerous occasions. Mr. Schock has been on the Board of the Alameda/Contra Costa Trial Lawyers Association for a number of years and was their President in 2003. He has been a board member of the Alameda County Bar Association for two 2-year terms. He has also served as a delegate to the State Bar Convention on numerous occasions.

In addition to his formidable trial skills, Mr. Schock has received more than 50 hours of alternative dispute resolution (ADR training) consisting of classroom and practical training. He has adjudicated and mediated more than 300 cases covering tort, uninsured motorist, real estate, construction, employment, discrimination, professional malpractice and insurance law. Mr. Schock is a SETL Commissioner with the Alameda County Superior Court. He has acted as an expert witness in professional negligence cases. Mr. Schock has also handled numerous civil rights and disability access cases providing court approved settlements requiring access and accommodation of disabilities to the general disabled public, and has received multipliers of up to 1.4 for his awards benefiting the public.