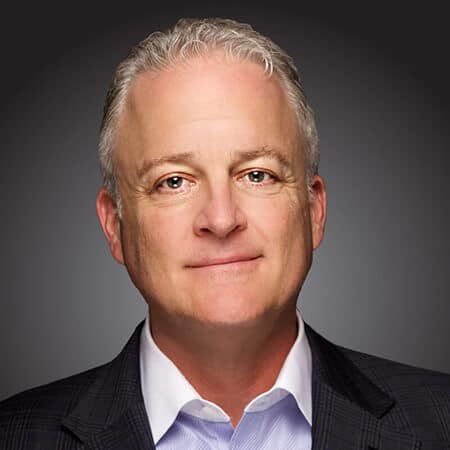 Since opening his firm in late 2012, Mr. Lidji has received referrals from attorneys across the country and has an excellent reputation in the legal community for obtaining justice for his clients. Scott has been inducted into The National Trial Lawyers Top 100 Trial Lawyers, Motor Vehicle Trial Lawyers Association Top 25; National Trial Lawyers Top 10 Bad Faith Insurance; Americas Top 100 High Stakes Litigator; The National Academy of Personal Injury Attorneys, The Texas Bar College and the American Institute of Personal Injury Attorneys 10 Best. All of the above-mentioned memberships are invitation only and are limited to only the top trial lawyers who exhibit the highest ethical and professional standards.

Prior to forming The Lidji Firm, Mr. Lidji was a multiline claims adjuster with Farmers Insurance Group of Companies. Upon graduation, Scott began his legal career as an insurance defense attorney that represented various insurance carriers to include State Farm, Farmers Insurance, Allstate Insurance as well as other carriers. Scott's unique pre-law experience handling personal injury claims for Farmer Insurance as well as his litigation and extensive trial record provides you with a unique skill set to handle your case at all phases, not just in the litigation phase. Mr. Lidji is known for his aggressive representation, fair and balanced evaluations of cases and, of course, his trial record.