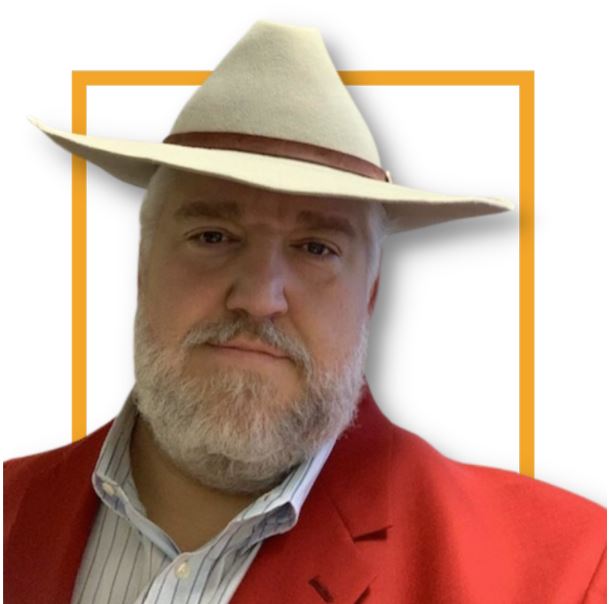 Originally from the mountains of Virginia, Sean devoted his practice to helping injured people for over 20 years. A graduate of King University in Bristol, TN, and the Wake Forest University School of Law in Winston-Salem, NC, he’s always been someone who fought for people who needed his help.

“The insurance industry has enormous resources: money, highly-trained adjusters, and lawyers. They use those resources to turn the law against injured people. I think that’s unfair, so I decided in 2000 to fight for people who are up against those stacked odds. And I never looked back.” - Sean Cole

Sean is a sought-after lecturer on personal injury law and trial tactics. He has taught over 50 continuing education classes throughout North Carolina. He also served as the Editor-in-Chief for five editions of the North Carolina Manual of Complaints for over 10 years, and served as the Chapter Author for the chapter about lawsuits involving automobile wrecks.

The nation’s top attorney-ranking system, Martindale-Hubbell, has Sean as “AV Preeminent”, its highest rating, since 2008. That rating system uses input from judges and other attorneys to determine the legal ability and ethical standards of attorneys. Additionally, Sean was selected as a North Carolina Super Lawyer from 2013 - 2022, is a Lifetime Member of the Million Dollar and Multi-Million Dollar Advocates Forums, and is a Lifetime Charter Member of Rue Ratings’ Best Attorneys of America.

As an Eagle Scout and lifetime member of the National Eagle Scout Association, Sean believes strongly in giving back to his community. For years, he has written and performed in the Wake County Bar Awards, an annual musical comedy review which raises money for Legal Aid. Sean has received the Wake County Bar Association’s President’s Award twice for his work with the Bar Awards.

Sean has also been named to the North Carolina Pro Bono Honor Society in 2017 and 2018 for his volunteer legal work.

Sean and his family attend Hudson Memorial Presbyterian Church in Raleigh, where he signs in the choir. He also sings and plays several instruments in a worship group called “The Dubious Brothers.” He and his family are active in many parts of the life of their church.

Sean is a Sustainer of WUNC Public Radio and supports UNC-TV public television. His family also supports the Wake County Animal Shelter and Wake SPCA. Sean and his family are also fans and supporters of our state and national parks.