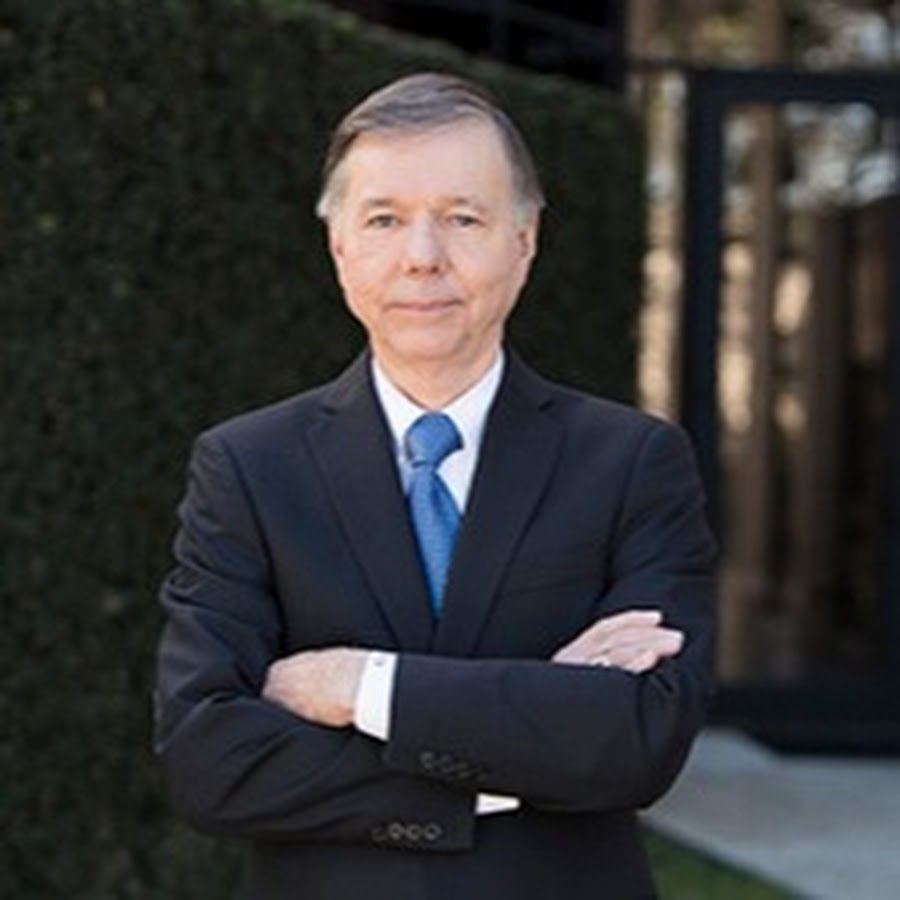 From the time he was in grade school, attorney and former judge Terry Bryant knew he would grow up to be a lawyer. Today, at his firm the accident and injury law office of Terry Bryant, he lives his dream of putting his legal skills to work helping victims with serious personal injuries fight for the compensation they deserve.

A native of the Lone Star state, Mr. Bryant moved from College Station, where he had earned his undergrad degree at Texas A&M University, to attend law school at South Texas College of Law in Houston. He graduated with his Juris Doctorate in 1977. By 1985, he had opened his own firm with a single goal in mind: help seriously injured people.

“Being able to help injured persons and those who have lost loved ones through our legal system is a dream come true.”

During his many years in practice, Mr. Bryant has assisted victims of car crashes, defective products, maritime accidents, medical malpractice, explosions, falls, and a host of other serious injury incidents. He and his award-winning firm handle both small and large cases. He is never afraid to take on massive corporations, pharmaceutical giants, and insurance companies in the pursuit of justice for his clients. Over the years he has seen changes in the law put in place by politicians interested in saving money for big businesses and insurance companies, instead of helping injured Texans. These changes make it even more important to provide injured people with the legal help they need to get compensation they deserve.

Terry Bryant is Board Certified in personal injury trial law, which means his extensive knowledge of the law has been recognized by the Texas Board of Legal Specialization, setting him apart from many other injury attorneys. The 22 years he spent as a Municipal Judge, Spring Valley Village, TX also provides him keen insight into the Texas court system. That experience also helps shape his perspective on personal injury cases and how they might resolve. This unique insight benefits his clients.

“During the time I was a judge I handled over 100,000 cases. On the cases that were tried, my view from the bench gave me a real insight into the thought processes of jurors.”

Believing that as an attorney he “can’t be everything to everyone,” Mr. Bryant has never looked back on his decision to specialize in personal injury law. It allows him to bring a laser focus to the cases he handles.

United States Court of Appeals For the Fifth Circuit