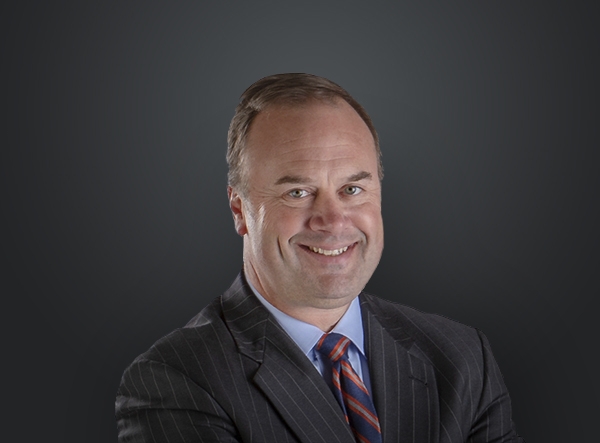 Mr. Smith has practiced as a trial attorney since graduating Notre Dame Law School in 1992. He has litigated cases across the country including cases from Ventura County, California to Middlesex County, New Jersey. He practices in both State and Federal courts.

In 2017, he began representing Michigan cities and counties in what has shaped up to be one of the largest pieces of litigation ever in the history of our federal court system. The majority of Northern Michigan and Upper Peninsula counties retained Mr. Smith and his team to represent their interests in MDL No. 2804, In RE: National Prescription Opioid Litigation currently pending in the Federal Court for the Northern District of Ohio. In the fall of 2020 he filed 2 of the first Paragard IUD cases in Michigan. Those cases are now transferred, along with a recently filed third case, to MDL No. 2974 in the Northern District of Georgia as part of In RE: Paragard IUD Products Liability Litigation.

In addition to complex Federal Court MDLs, he successfully represents individuals in a broad array of civil cases. In 1998, in Oscoda County, he obtained the highest plaintiff’s verdict in the history of that county in an auto accident case. He has a proven track record not only in injury cases, but also divorce, criminal and civil litigation.

As a commercial litigator, he has collected over 5.5 million dollars since 2017 for a single Credit Union client in south central Michigan.

In 2002, at 34 years of age, he was one of the youngest attorneys in the state to receive an AV-rating, the highest rating, from Martindale-Hubbell. In 2016, 2018 and 2020, Best Lawyers listed Mr. Smith as the Plaintiff’s Lawyer of the Year for Northern Michigan. Both Best Lawyers and Martindale-Hubbell rely on peer review from other attorneys and local judges as to these rankings, which represent the highest level of professional excellence in the field. Mr. Smith has been identified as one of the Top 100 trial attorneys in the State of Michigan by the National Trial Lawyers since 2019.

He is a frequent speaker in the area of litigation strategies and techniques and has annually moderated the Michigan Trial Lawyers Winter Seminar since 2000. In 2006, he was named to the 40 under 40 list by the Grand Traverse Business News and was named to the “A-List” of attorneys in Northern Michigan by Traverse the Magazine.

Mr. Smith was a licensed fly fishing guide from 1999 to 2009, spent many evenings coaching kids’ basketball, softball and volleyball, enjoys hunting and fishing throughout Northern Michigan and currently enjoys being an empty nester with his wife now that his three children have headed off to college.