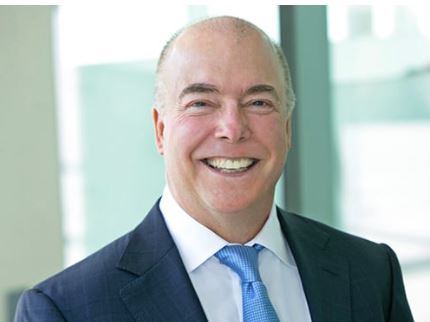 Todd Gardner joined veteran attorney Art Swanson in the 1980’s, forming one of the most formidable and highly-respected law firms in the state of Washington. The firm’s focus is serious personal injury, medical negligence, and wrongful death litigation.

Todd serves on the prestigious Inner Circle of Trial Advocates, The Damage Attorneys Round Table, the American Board of Trial Advocates (ABOTA), and the American Academy of Trial Attorneys. He is a member of the Washington State Association for Justice (WSAJ), the National Trial Lawyers Association, the American College of Trial Lawyers, Public Justice, the Washington Bar Association and the King County Bar Association. Todd Gardner has received Martindale Hubbell’s highest peer review rating, Pre-eminent AV rating, the highest rating Martindale Hubbell awards for legal ability and ethics.

Todd Gardner has secured verdicts and awards of over $1 million in 20 cases he has taken to trial. Included in his verdicts is the largest medical negligence verdict in the state of Washington, $50 million (bettering his prior record), what were at the time the highest premises liability and road design defect verdicts, and the first million-dollar verdict for the death of a child. Todd has also negotiated the two largest single personal injury settlements in this state. In March 2022, Todd, as one of two lead counsel in a trial involving two deaths and three non-disabling injuries, secured a verdict of $150 million.

Washington Super Lawyer every year since 2003

American Board of Trial Advocates (ABOTA)